Translation has traditionally been a key enabler of cross-national communication, allowing meaning to be transferred across daily business, cultural, and religious activities.

The history of Arabic translation can be traced back to the dawn of time. Throughout history, Arabic cultures have played a vital role in the dissemination of knowledge and science among nations.

Arabic translation dates back to the 2nd century when Arabs translated Persian history into Arabic, and it has seen many changes since then. From simple interpretation among Arabic traders and surrounding countries, through the Islamic golden period of prosperity and enlightenment, and finally into the current age of technology and globalization.

With the emergence of Islam, Arabs began to pay attention to translation, as Prophet Mohammed encouraged his followers to study various languages and translate Qur’anic verses as well as Islamic beliefs and teachings to other countries. Then it reached its pinnacle during the 1st Abbasid Period, when the city of Baghdad was founded, particularly under the reign of Caliph Al-Mamoun, who erected the “Bait Al Hikma (House of Wisdom),” which was the biggest institute of translation at the time.

Baghdad, Cairo, and Córdoba, the major Islamic capital towns of the period, became the main intellectual centers for science, philosophy, medicine, trade, and education, and experts from all over the world came to learn and transmit knowledge to and from Arabic. They were particularly interested in interpreting old civilizations’ wisdom into Arabic and Persian. All of the knowledge produced by the Arabs was later translated into western languages such as Turkish, Hebrew, and Latin. We had notable personalities during this time, such as Ibn al-Muqaffa’, who translated great manuscripts from Indian and Persian, such as the Panchatantra “Kalla wa Dimna.”

During the period, the act of translation and translators were highly regarded, to the point where the Caliph would honor renowned translators with the weight of their books in gold. On the other hand, at the time, translation was valued for its correctness, validity, and authenticity, as translators worked hard to reference, authenticate, and maintain the translation’s quality. They used to go to far-flung places, spending years studying, evaluating, and even producing many translated versions for accuracy’s sake.

The Arabic translation had an important role in not only imparting knowledge but also in preserving numerous subjects as part of the world. Medieval Europe received knowledge from Arab civilization, which was at its peak between the 11th and 13th centuries. The most important deed at this time was the re-translation into Arabic of ancient classic literature, particularly Aristotle’s work, and translations also helped preserve and promote breakthroughs in astronomy, mathematics, chemistry, and geology produced in the Islamic world throughout the 10th century. The astrolabe, for example, was created over centuries in the Middle East and dates back to 150 BC. Because of early Arabic translations, these developments were shared with Europe.

It’s also worth noting that astrology was a strongly ingrained part of early Islamic culture, and astrology was one of the astrolabe’s primary applications.”

With the fall of the Islamic Empire, Arabic countries faced difficult economic and political situations, and as a result, the art and availability of Arabic translations deteriorated for many years. However, translation regained importance in education, culture, and trade in the modern era, beginning with Mohamed Ali’s reign in 1805. Specialized translation schools have opened their doors to train new generations of Arabic translators. The Al Alsun (Languages) school was founded in Egypt in 1835, and several outstanding modern translators such as Helmy Morad and Tharwat Okasha emerged to continue the great legacy and commerce of Arabic translation. These translators were in charge of translating international works such as “Anna Karenina,” “Dr. Zhivago,” and some of Bernard Shaw and Gibran Khalil…

Today, as we march into a globalized world, the use of computers, digital materials, and the proliferation of terminology databases help the translation of Arabic content around the world, providing translators with a significant wealth of linguistic resources. In today’s Arabic world, translation has become a significant industry. Specialized translation organizations and translators are systematizing translation in a variety of sectors, including literature, science, technology, and medicine, among others… With the current emphasis on increasing the quantity and quality of Arabic online and offline content, whether through Arabic translation or Arabic creative writing, we may be witnessing a new renaissance in Arabic culture. 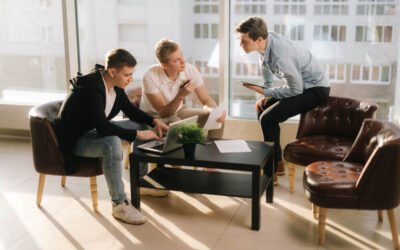 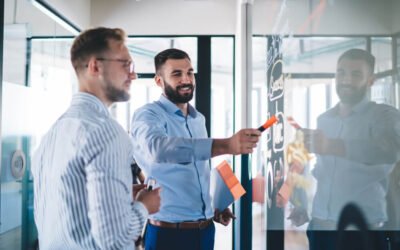 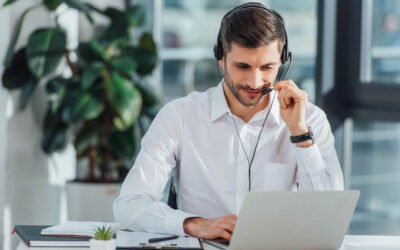