Have you recently translated any of your marketing content into Arabic? When it comes to localizing into Arabic, should you target a specific country or the Middle East as a whole? To penetrate and compete in this massive market, every company selling products or services in the Middle East or North Africa had to convert its website, brochures, and marketing collateral into Arabic words at some time. Although it is only one language, the marketing team should consider who will be the end-user of the content before translating marketing materials into Arabic. They should also be very careful when choosing the right Arabic translation service.

Arabic is a world language that is spoken by around 290 million people. The Arabic language has a variety of dialects and accents. The dialects and accents used in Morocco, Tunisia, and Algeria are completely different from those used in Egypt, Libya, and Lebanon, as well as the accents and dialects in the Gulf region.

When it comes to translation into Arabic, all Arabic language speakers have a similar basis, which is Modern Standard Arabic (MSA). The MSA version is the one used in newspapers, books, and news broadcasts. The Arabic printed in a newspaper in Lebanon is identical to that written in Egypt, Saudi Arabia, Kuwait, or any other Arabic country.

However, when it comes to marketing, you may need to modify certain content to particular dialects to grab the attention of a specific user group! Then there’s the difference! Adapting your content to the Arabic dialect used in Lebanon is not the same as adapting it to the Arabic dialect spoken in the Kingdom of Saudi Arabia, Egypt, or Morocco! This is why it matters whether you’re translating content into Arabic for the entire Middle East region or a specific country. Your marketing team should make this decision depending on the product/service you’re selling, as well as the customer’s gender, age, and other factors.

For example, if you’re selling cosmetics, your marketing team might decide to translate the website into MSA to reach as many ladies as possible, but for TV commercials, certain dialects might be preferable.

Of course, the modification of marketing content entails far more than a basic text translation. It encompasses cultural preferences for pictures, colors, voice, and overall design while staying true to your company’s and product’s theme and brand. Other preferences of the country where you are selling your product should also be taken into account for this region. To optimize outcomes, your target audience’s language, education level, beliefs, customs, trends, habits, and values are all taken into account.

“A picture is worth a thousand words,” says the proverb.

Images Before reading the words, people are frequently drawn to visuals. Begin by reworking your photographs to ensure that they do not cause any culturally sensitive difficulties. Requesting revisions from a native speaker is a wise move.

When you include an image in your marketing content, it becomes more detailed and the information you provide is easier to comprehend. Using the proper image enhances the visual appeal of your material. Images can also aid in increasing image search engine traffic and social media shares. According to Arabic marketing studies, individuals like to share blogs and articles that have photos.

2. Dialects, Idioms, or Flags Were Misunderstood

Mistaking the Lebanese dialect for a Syrian or Egyptian dialect, for example, will alienate your target audience. The names of things vary from nation to country; for example, in Egypt, milk is referred to as “Laban,” yet in Lebanon and Saudi Arabia, “Laban” refers to yogurt!

The goal is to stick to local conventions so that it seems and feels comfortable and usable to your target audience.

For example, in Egypt, Lebanon, and Syria, product names printed only in English or French may be widely sold, however in Saudi Arabia, every product or brand is written in Arabic.

4. Paying Attention to the Tiniest of Details

Taking into account the smallest aspects such as Dates, Time, Currency, Phone Numbers, National Holidays, and so on, in addition to outlining your objectives, is what separates one well Arabic localized content from the other.

Yes, the language and geography are the same, but the purchasing habits are not. 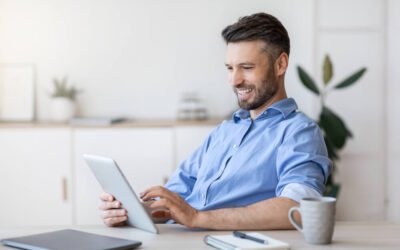 How To Integrate Video Content into Your Modern Marketing Strategy 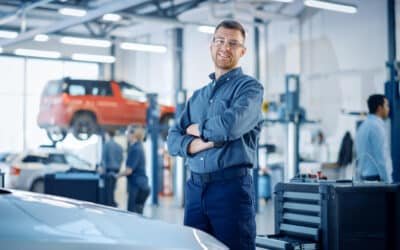 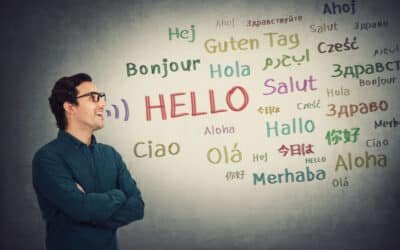 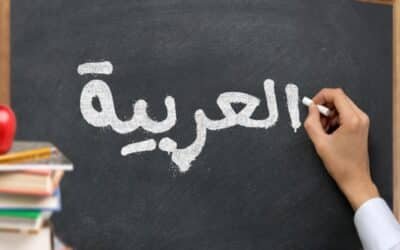 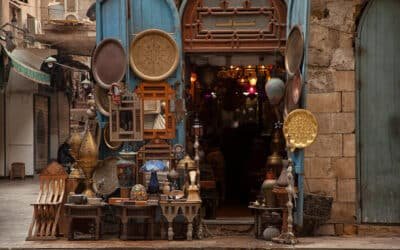 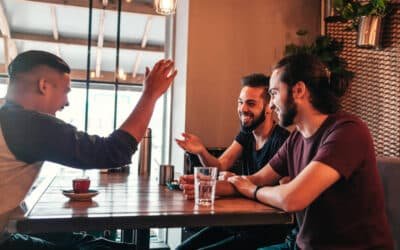 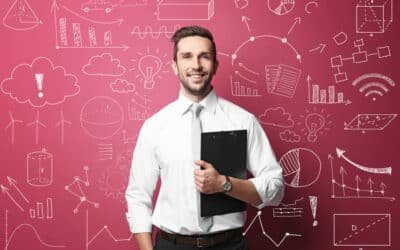